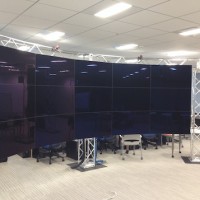 IPC-U is a cluster system which 6 computing nodes are connected on 10GbE. The peak performance of IPC-U is as follows

The following software are installed on IPC-U. 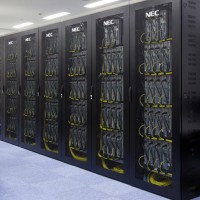 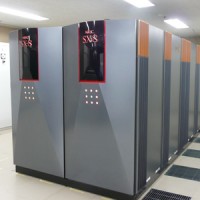 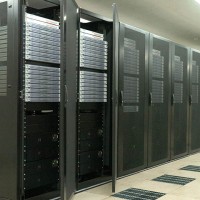 This service ended. Thank you for your use. ...[read more]